I have blogged previously about where inspirations for colours come from.  Colour is all around us.  It envelopes us, bombards us, caresses us, teases us - you just need to know where to look.

We often turn to colour trends in fashion and pay attention to what the pundits say and release in their colour predictions a couple of times each year.  This is important, as these guru's can make or break a colour trend, not just for a season, but for years to come.  Just think of the transition between the popularity of black, to gray and now to indigo.

Nature is also the other obviously place to look.  The colour combinations in plants and flowers, shore and sand, sky to sea. As colours appear in nature, that look comfortable and pleasing to our eyes, that comfort often translates when you replicate these colours in yarn or fabric - especially when it doesn't necessarily appear obvious.

Last year we released a limited edition colour collection - one of those colours was called Glass Mountain.  It was a combination of two blues, a taupe and mustard yellow.  Not traditional bedfellows you might say, but that is where nature, colour and instinct can surprise you.  These colours directly reflected what you see during a cloudless Winter Sunset here in Napier.  As the sun dips down below the surrounding ranges filtering it last few rays across Hawkes Bay.

When you see all the elements together it makes sense, but to me that is the magic of what we do, hunting out those elements to give you that eureka colour moment which is the essence of 'The Yarn Kitchen'.
Posted by Buscke at 4:36 PM No comments:

Where the Woolly Things Are

We have relationships with some incredible wool brokers who help us source all the amazing fibre that make our yarns and one such man who helps us out is my old man, Ross.  I have mentioned in previous posts about being raised on a sheep and cattle station & my pop was a farmer from his late teens until giving up the high country for 'town' in the 90's.  But you can't pull the wool over an old farmers eyes and it wasn't long before he started working for local wool merchants in his home town of Gisborne (just 3 hours north of the Skeinz Mill in Napier).

If you have attended the Knit August Nights yarn retreat in Napier you most likely have met my dad, he loves the retreat and spends hours talking to "all those hard case girls" as he calls the KANnannites and last year he drove the Skeinz shuttle between the retreat and the shop.

What he doesn't know about wool and what farm grows what fibre and where on the East Coast is very little indeed & it was Ross who found the Cheviot flock on Te Kowhai Station where we source our Naked Cheviot from. It's wonderful for us to be able track the fibre from farm to yarn and it is just as satisfying for Ross and Art from Te Kowhai as well to know that his wool is being made into such a beautiful thing.


We have deliberately kept the spinning of the Naked Cheviot as close to 'hand spinning' as we can.  It's just a two fold twist and constructed as you would if you were spinning for the classical Aran jumper.  Cheviot is lively, strong and warm and has a beautiful pearl like lustre.  It also wears very well, so if you would like to take the yarn full circle and something that would be worn on the farm - then the Naked Cheviot is the yarn to knit it in!
Posted by Buscke at 5:07 PM No comments:

The Wonder of Wool


This month marks Wool Week here in NZ with the Campaign for Wool and also World Wide Knit In Public Day.
To help celebrate we want to see what you have been knitting in Skeinz wool - so join us on our Facebook Page or Ravelry Forum and post your image to go into the draw for some luscious Silver Lining Naturals yarn.

Have a look as some of the amazing entries so far... 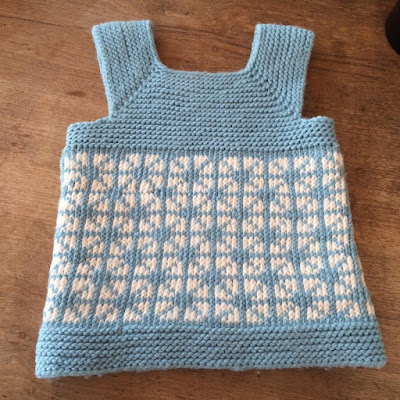 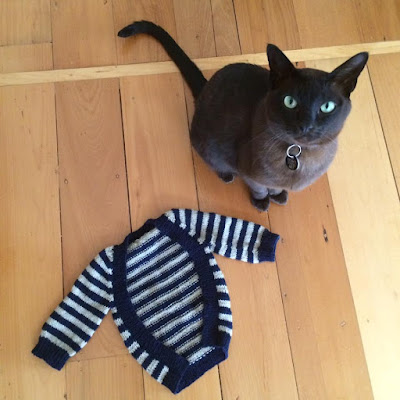 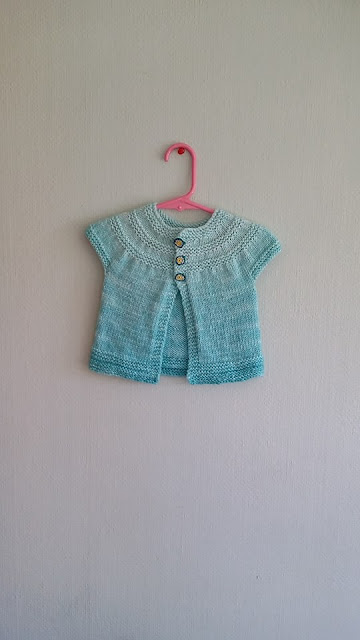 Posted by Buscke at 6:52 PM No comments:


I'm not too proud to say it - I have an obscene stash.  Makes sense really.  I work for Skeinz, at a spinning mill.  I own and operate Knit August Nights, so I get hands on access to some of the countries top Indie producers, and for those who don't make KAN, I then go and stalk them at Unwind in Dunedin.  Yes, my stash is considerable.

So like many with the passing of the new year and declarations of "Yarn Diets" and "Knit from Stash" regimes, I considered this... for a nano second.  But the reality of my stash, which has grown from a large cupboard, a two large basket overflow and now a collection of Jute shopping bags, I did concede that maybe a cull was in order.
It was awful, it's like trying to decide which one of your children you liked best.  Needless to say the only yarns that made the cull pile were those who were orphans from previous projects, those unwanted who I'd already had my fun with their siblings and they no longer held my allure.  But I am a kind mistress, and they were all happily re-homed to other stashes.  Making space also meant I could start stashing some of the stunning new yarns that have now arrived at Skeinz.

That is when the light bulb appeared - I could do both.  Satisfy the urge to stash bust with the need to knit our new yarns.  The solution - knit projects that had to combine both elements.  Sounds simple enough.  Great too as I have so many single balls of quirky yarns purchased on overseas sojourns or received in international swaps.

I blogged previously about the baby cardigan I started after a few glasses of wine.  No, I am NOT going to write the pattern up because there are so many similar patterns on Ravelry which will do the trick.  I have now completed four of these sweet cardigans & I am now starting on a vest for my own son.  It has been a brilliant exercise to play with texture and colour & I am now looking at my stash with fresh eyes - especially those bags with not enough yarn for a project for me, but if I added some new Orb, Burlesque or Silver Lining.....

Getting Deep into Knit